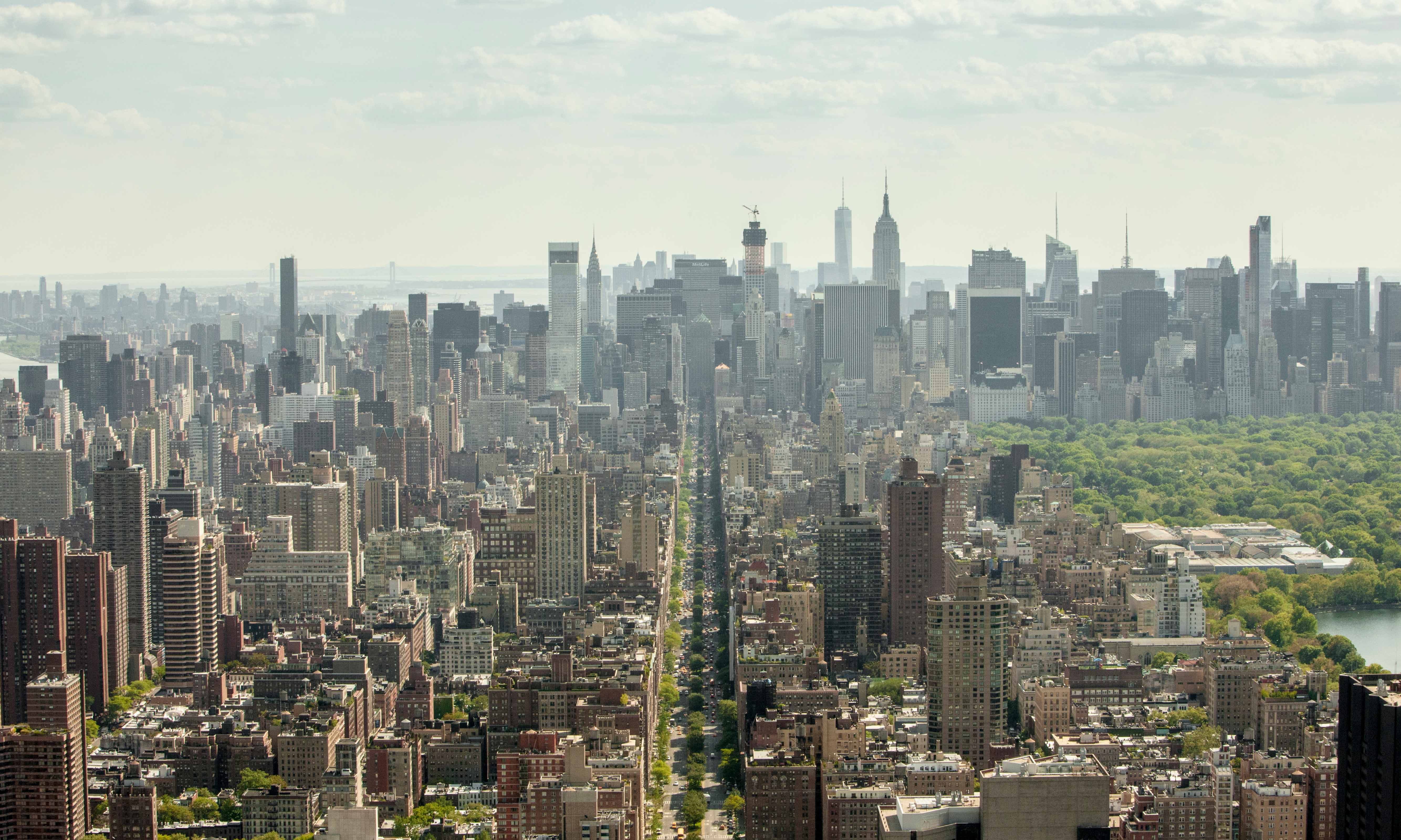 “New York has taken bold action to become a national leader in the clean energy economy and is taking concrete, cost-effective steps today to safeguard this state’s environment for decades to come,” Governor Cuomo said. “This Clean Energy Standard shows you can generate the power necessary for supporting the modern economy while combating climate change. Make no mistake, this is a very real threat that continues to grow by the day and I urge all other states to join us in this fight for our very future.”

Related: New Study Finds NYC Could be Powered by 100 Percent Renewable Energy by 2030

Environment New York praised the announcement. In a statement, Heather Leibowitz, the organization’s director, said that “moving forward with the Clean Energy Standard makes it much more likely that New York can ramp up solar and onshore and offshore wind, to meet the Empire State’s commitment to reducing carbon emissions. This means cleaner air for families, less global warming pollution, more stable electricity bills, and a stronger economy.”