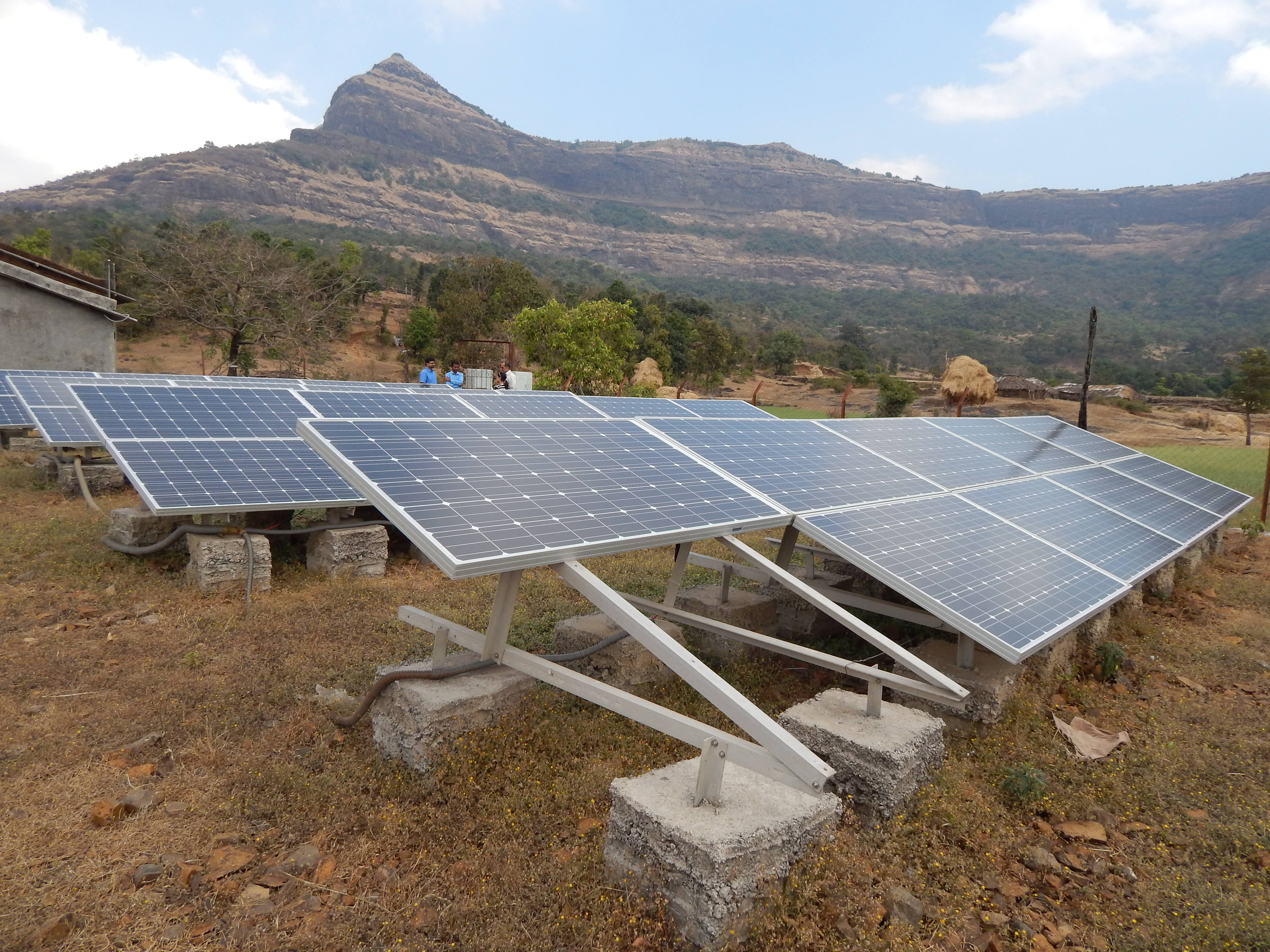 The Kenya government, with the support of a 33-million-euro credit from the French government, plans to install 23 solar mini-grid power stations with the capacity to produce 9.6 MW of power to connecthouseholds in remote northern Kenya to electricity.

Also to be installed as part of the project is a 0.6-MW mini-grid wind power plant, scaling up projected wind powerproduction in the country in the next four years.

The latest initiative will see power stations put up across seven arid counties in northern Kenya neighbouring Somalia and Ethiopia that have been relying on thermal power in select major trading centers, leaving hundreds of thousands of pastoralist communities without power.

“This project will reduce the average cost of electricity production via mini-grids by an average of 20 percent, contribute to the improvement of energy security of supply of Kenya, support economic development by promoting more reliable electricity service [and reduce] greenhouse gas emissions associated with the combustion of diesel,” Kenyatta said.

The new financing is aligned with the key pillars of France’s cooperation policy in the energy sector aimed at promoting access to electricity for all to support sustainable economic development, and in particular supporting  development of renewable energy to contribute to the fight against climate change, the French foreign minister said.