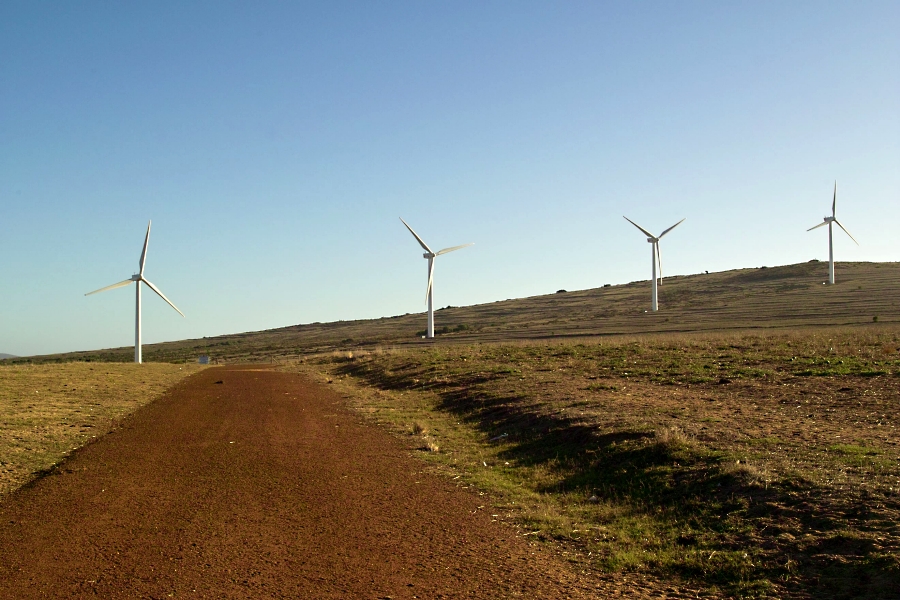 As recently as 2012, South Africa had very little wind energy capacity—10 MW to be precise—and it had taken ten years to get to that point. Now, in 2016, it is right around 2 GW. That’s something like a 1900% increase in four years by my (admittedly math-addled) brain. And according to consulting firm GlobalData, another 3 GW are due to be added in the next four years.

This matters for all of us.

According to Wikipedia, South Africa meets a full 77% of its energy needs directly from coal, and the South African energy sector emits 250 million tons (MT) of carbon dioxide equivalent annually. So any clean energy gains in such coal-dependent territory will have an outsized impact on greenhouse gas emissions when compared to economies with a cleaner energy grid.

The other reason this is so important is it shows, once again, just how quickly renewable energy can be deployed and scale up once a country’s leaders gets serious about making it work. From the explosive growth of offshore wind in the UK to faltering coal demand and production in China, even though it can take a while for the energy sector to begin changing, once momentum picks up it can take on a life of its own.

Still, South Africa has a long way to go. Even with the new capacity additions, by 2020 wind will only account for a 6.4 MT reduction in emissions according to GlobalData. By 2025, though, that reduction will be 12.7 MT. 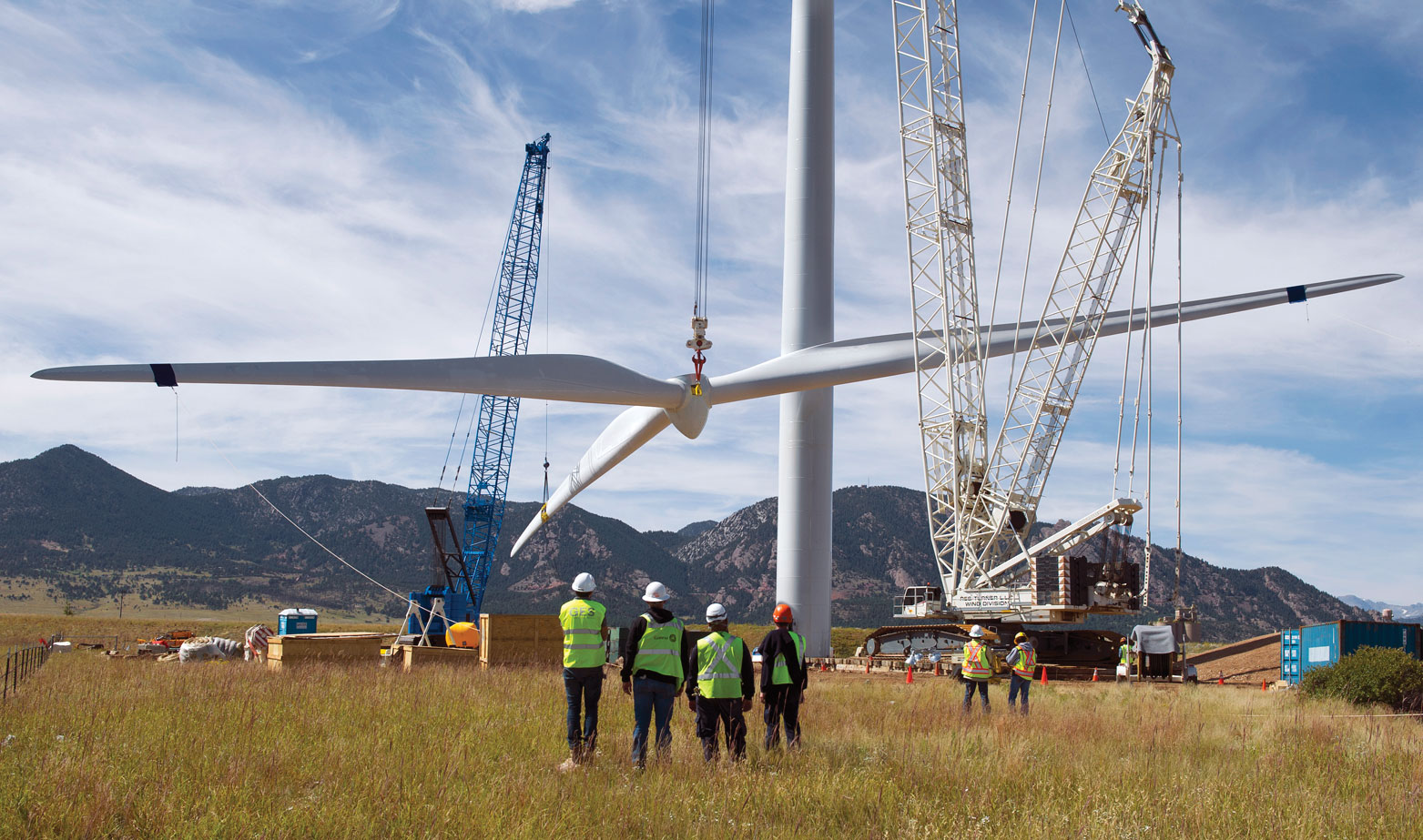 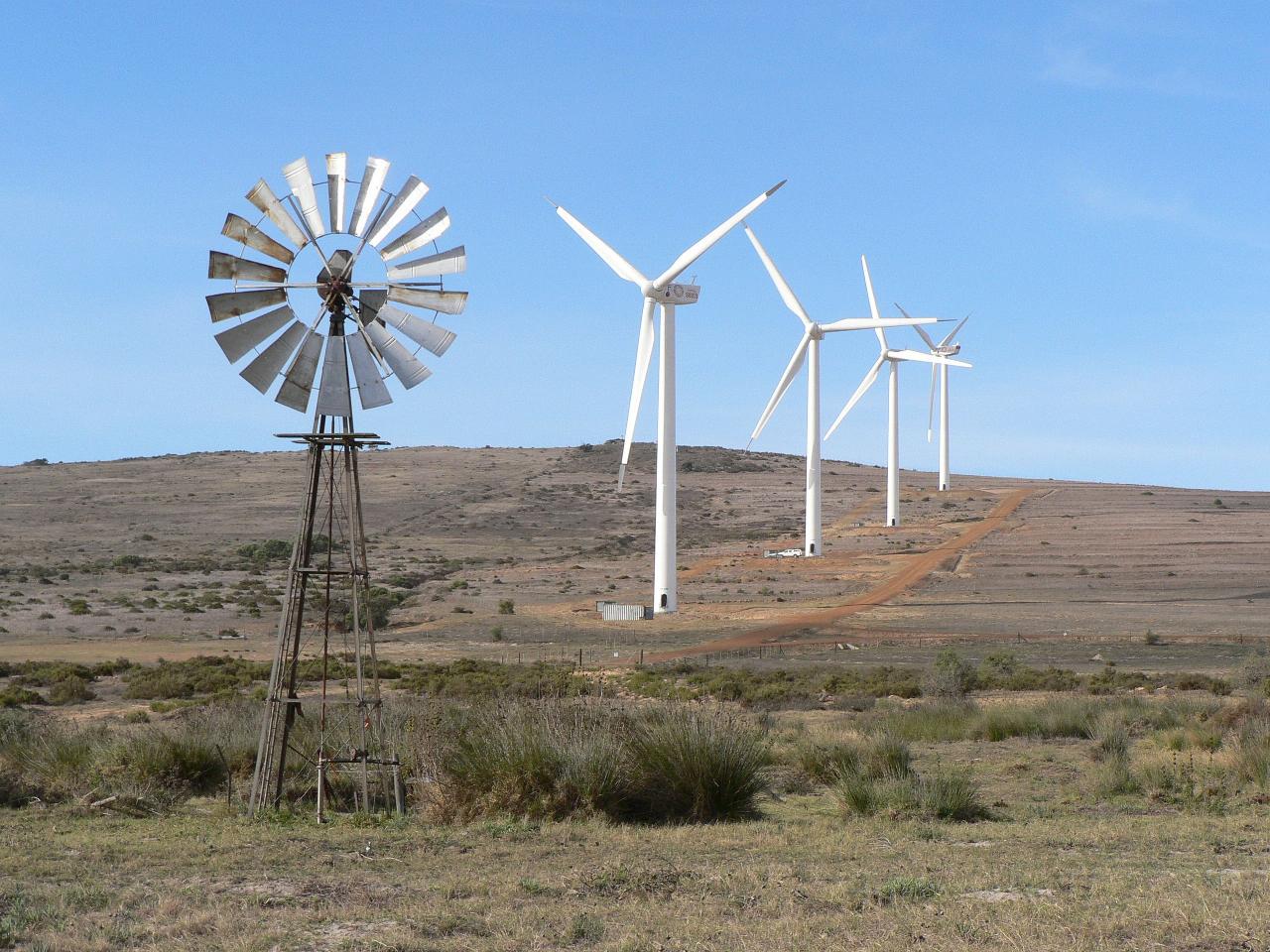