“We couldn’t have done this car if we hadn’t stabilised the mainstream product line,” van den Acker tells me, in his typically wry, Dutch way, “and the grown-ups would never have allowed it. But thankfully we have, and so… there’s this.”

TopGear.com regards van den Acker as one of the very best design leaders (and managers) in the entire business – he worked wonders at Mazda before relocating to Paris and embarking on a ground-up rebuild on Renault – and the Trezor is a truly spectacular piece of work. A huge, two-seater electric coupe, it features autonomous functionality, and an interior of bravura aesthetic and material ambition. Proportionally extreme, the car’s visage – well, we are in France – and headlights offer probably the strongest cues about the next part of the company’s design journey (the C-shape is a Renault signature). We’d say the business case for a car like this is pretty wobbly, but it still offers a fascinating insight into next-gen thinking, both in terms of the visuals and the tech.

The electric powertrain architecture is real, though. Renault has been one of the prime movers and tech partners in the Formula E race series since its inception in 2014, and the company is also Europe’s best-selling electric vehicle manufacturer. So we know the Trezor’s 260kW (350bhp) motor works, it’s good for 282 torques, and e-power being what it is, it’ll warp to 62mph in less than four seconds. It also uses the ‘rechargeable energy storage system’ as seen in Formula E. Clearly, this is an EV whose constituent parts are more battle-hardened than most. 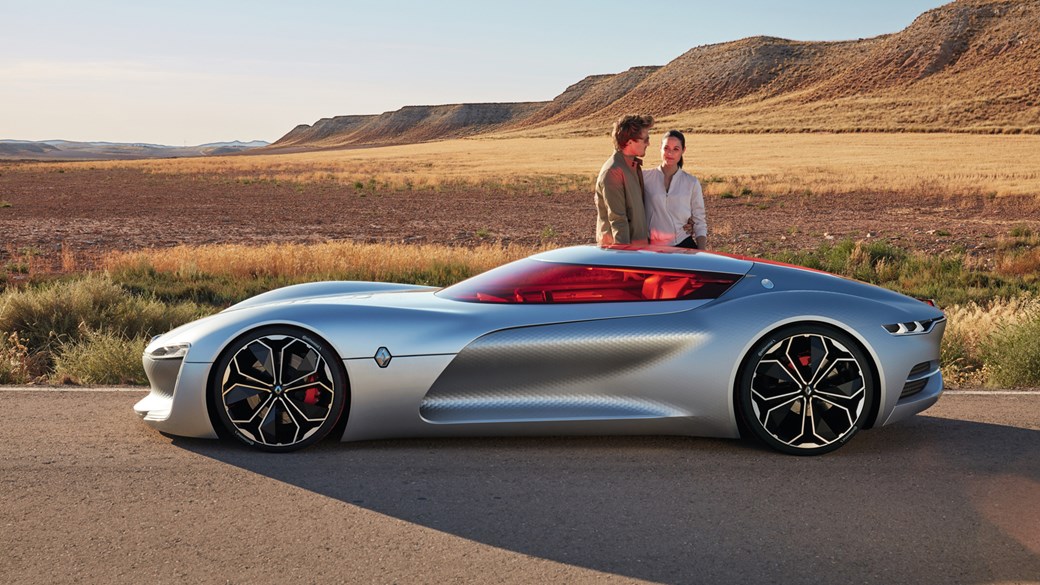 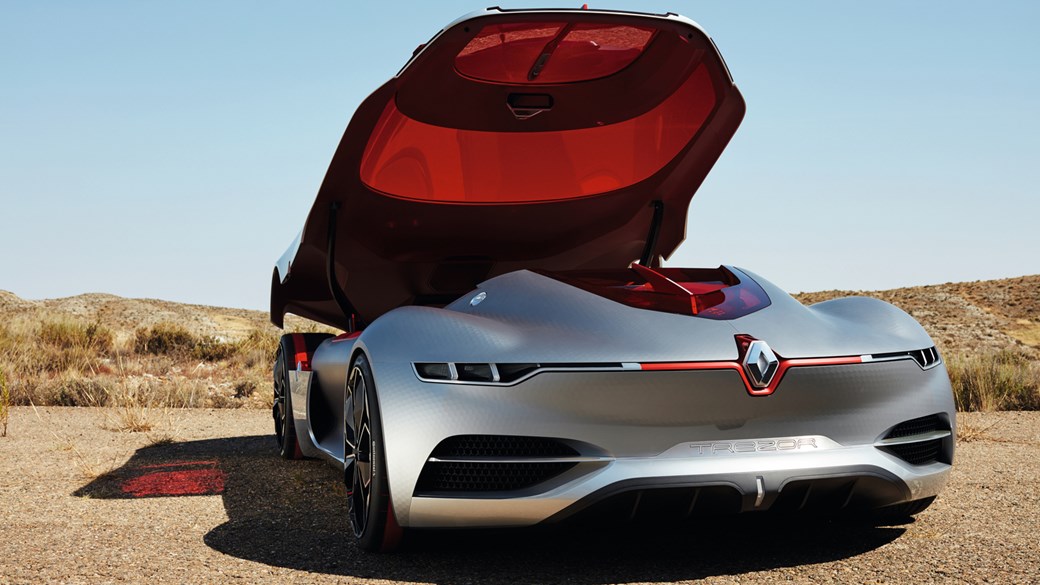 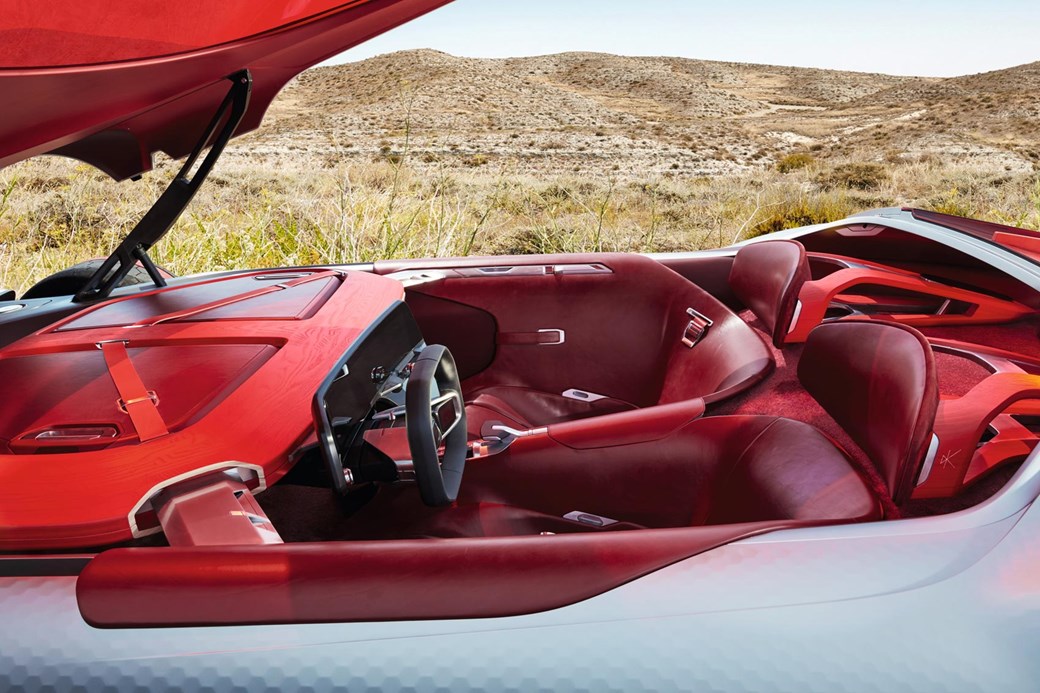