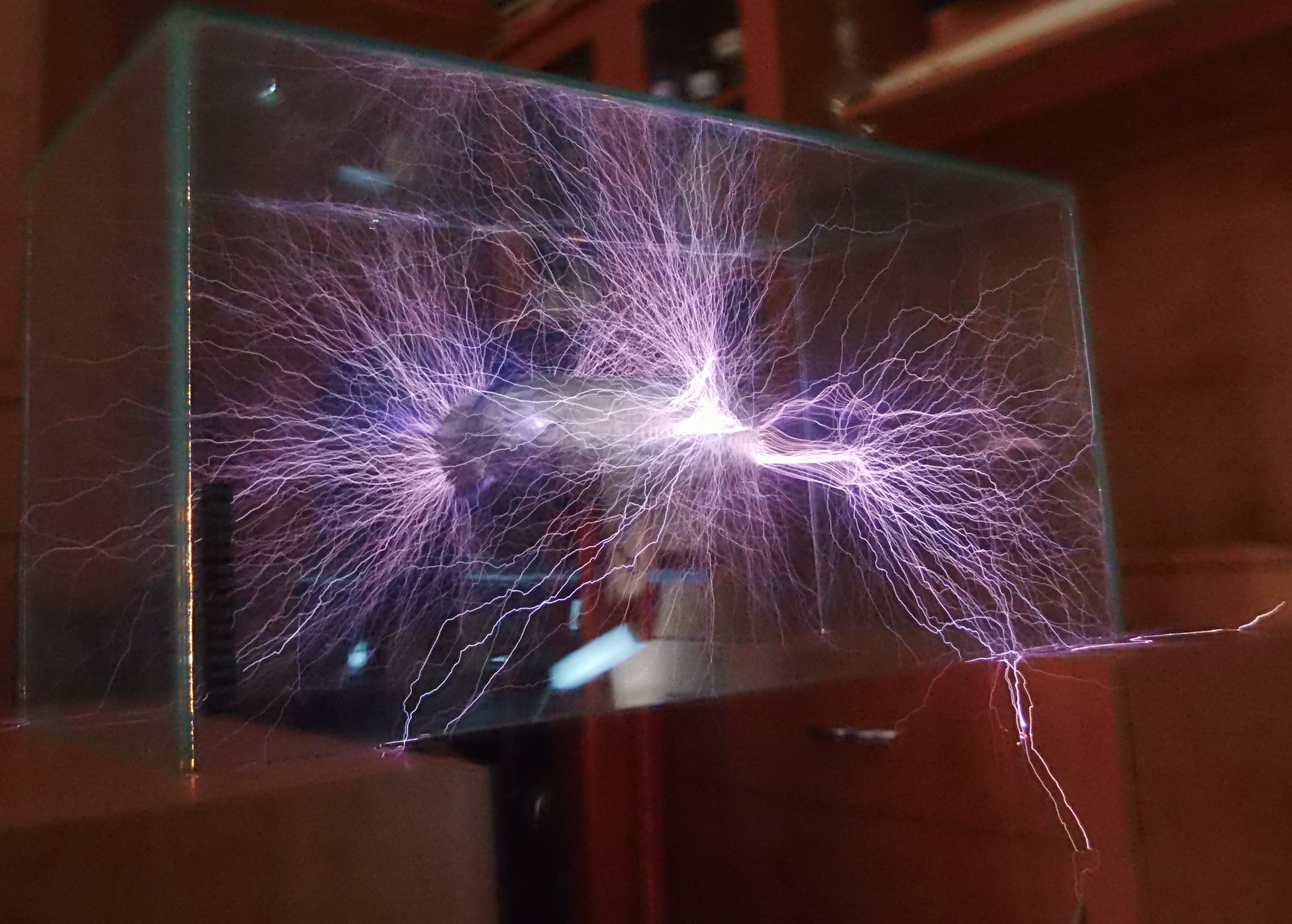 Tesla was a creator, a scientific genius and an innovator. Among his numerous inventions, Nikola Tesla dreamed of creating a technology that would allow mankind to live with the aid of free energy. His goal was to create a way to supply power to the entire planet without wires hanging around the globe.

The first system that was capable of transmitting electricity wirelessly, the Tesla Coil, was one of the greatest accomplishments of the Great Nikola Tesla, a true mad scientist’ that was eager to make life on Earth better.