Tesla Autopilot Drives Owner To Hospital After He Suffers An Embolism 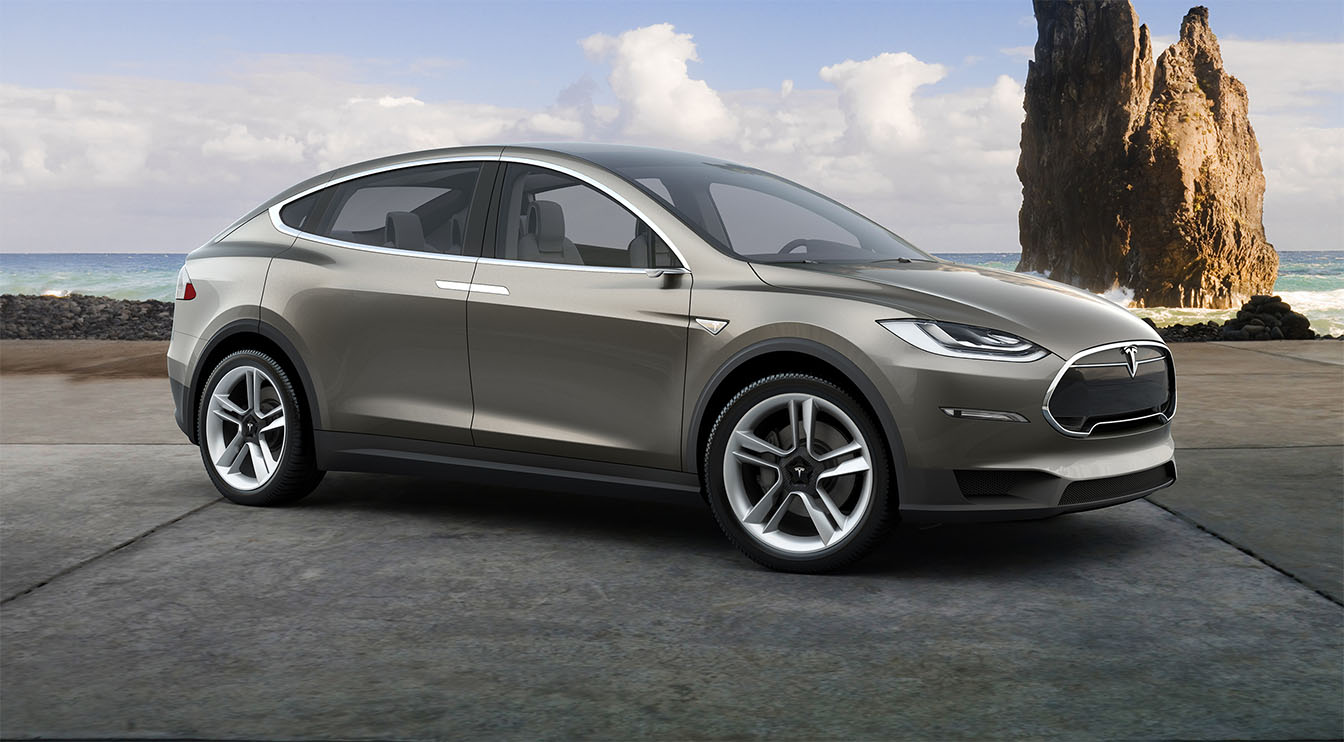 Late last month Joshua Neally, the proud new owner of Tesla’s Model X, was on his way home from his law office in Missouri, USA, having left early for his daughter’s fourth birthday. But as he approached an interchange that would take him the rest of the 45-minute commute home to Branson, he felt a sharp, searing pain in his stomach.

It quickly moved up into his chest. He told Slate that it felt like “a steel pole through my chest.” It turned out to be a pulmonary obstruction, a blockage of the blood vessels in your lungs that can be fatal.