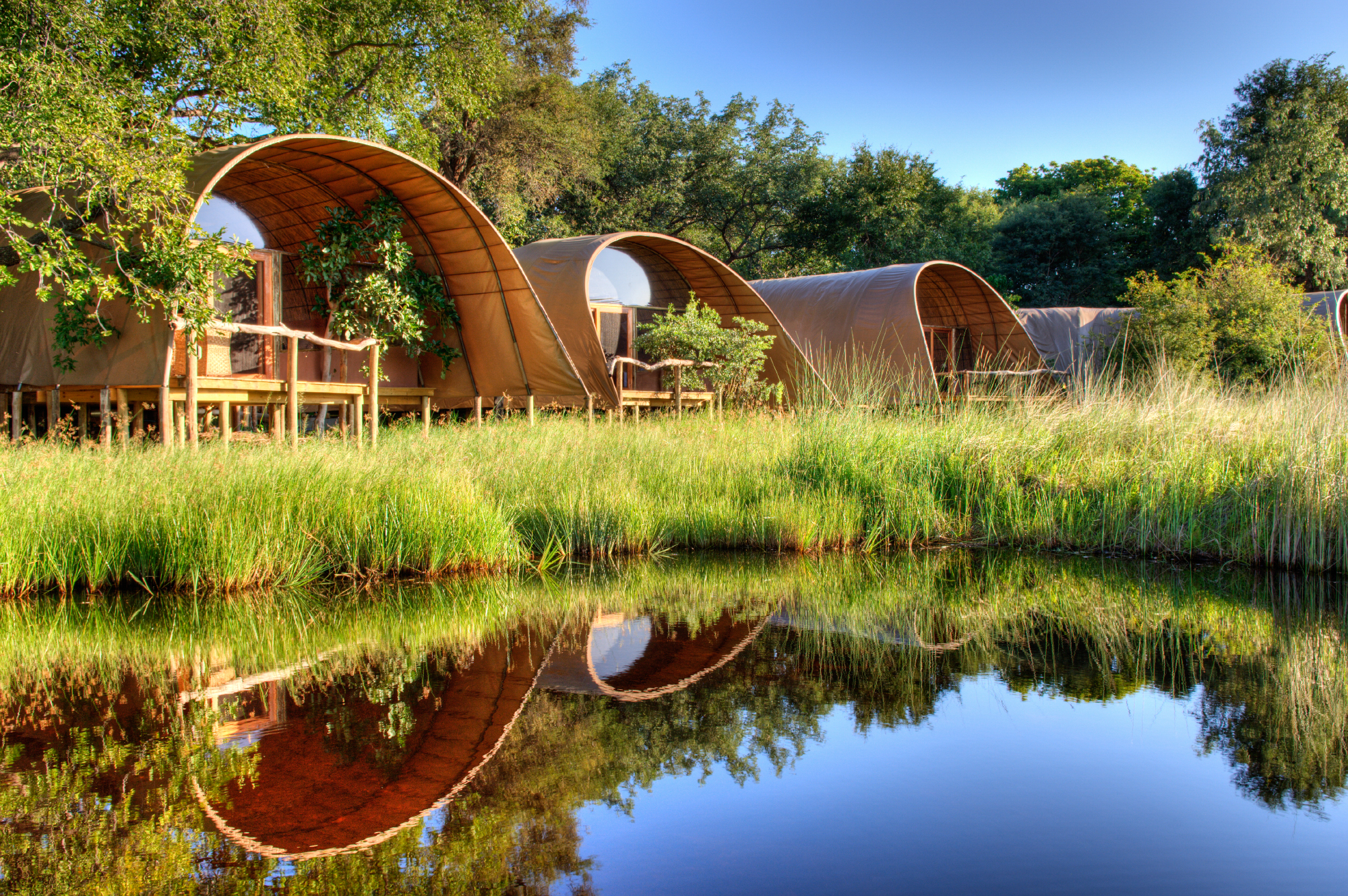 Perhaps a buzz word a few years ago, it is now commonplace and is often the deal breaker for many modern travellers:  “Eco-friendly”.

When travelling to Botswana, a country known for some of the best wilderness and wildlife on the continent, many international and local travellers appreciate the opportunity to get away from city living. One of the most obvious elements of the many game farms or lodges is their extreme remoteness, which is a big draw card to these types of traveller.

Along with the remote locations and the breathtaking wildlife is the need for modern comforts and to maintain the low environmental impact that is “eco-friendly” the production of electricity for cooking, refrigeration and air-conditioning needs to be from renewables.

Although Botswana is reported to have over 60% of Africa’s coal resources, the local government has made massive strides to ensure that renewable is not overlooked. This is an area that New Southern Energy has played a key role.

Solar energy potential is high in Africa and in Botswana the reported average solar radiation is excellent at 6.1 KWh/m2 per day, this was a major factor in developing Vision2016, a plan to make Botswana better and use renewable energy to help drive this. Along with the massive natural mineral and energy resources, Botswana has a huge game farm / lodge industry that attracts foreigners to the country. As the game farms often far from the power grid and to construct the infrastructure to feed energy to these remote locations would and impact on the environment. The legislation was passed to ensure that 70% of all power generated at these remote farms was from renewables.

“70% of power generation on game farms must be from renewables” Nikos Koutelidakis, Head of Sales at New Southern Energy.

Here are three examples of lodges who are making use of solar, implemented by NSE to create their power.