New Wind Farm in Noupoort up and running 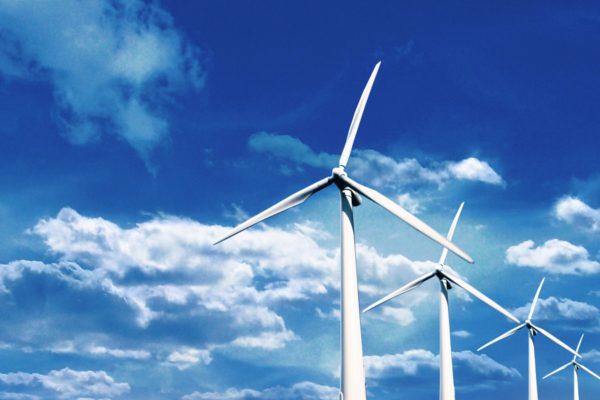 Noupoort Wind Farm achieved its commercial operations date on schedule and on budget, according to the projects operator Mainstream Renewable Power.

“We also developed and built the Jeffrey’s Bay Wind Farm as well as the Droogfontein and De Aar solar power facilities from Round 1. And we’re currently building two wind farms near Loeriesfontein in the Northern Cape which are on track to start operating in December next year. 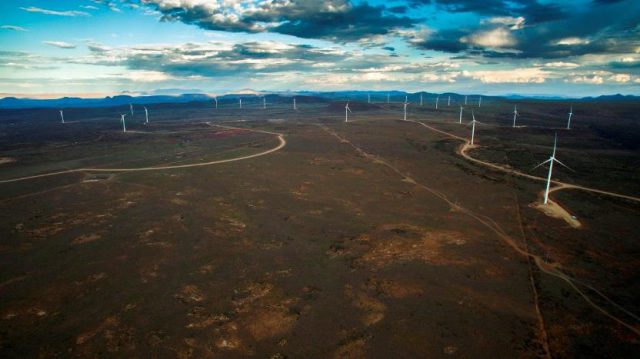