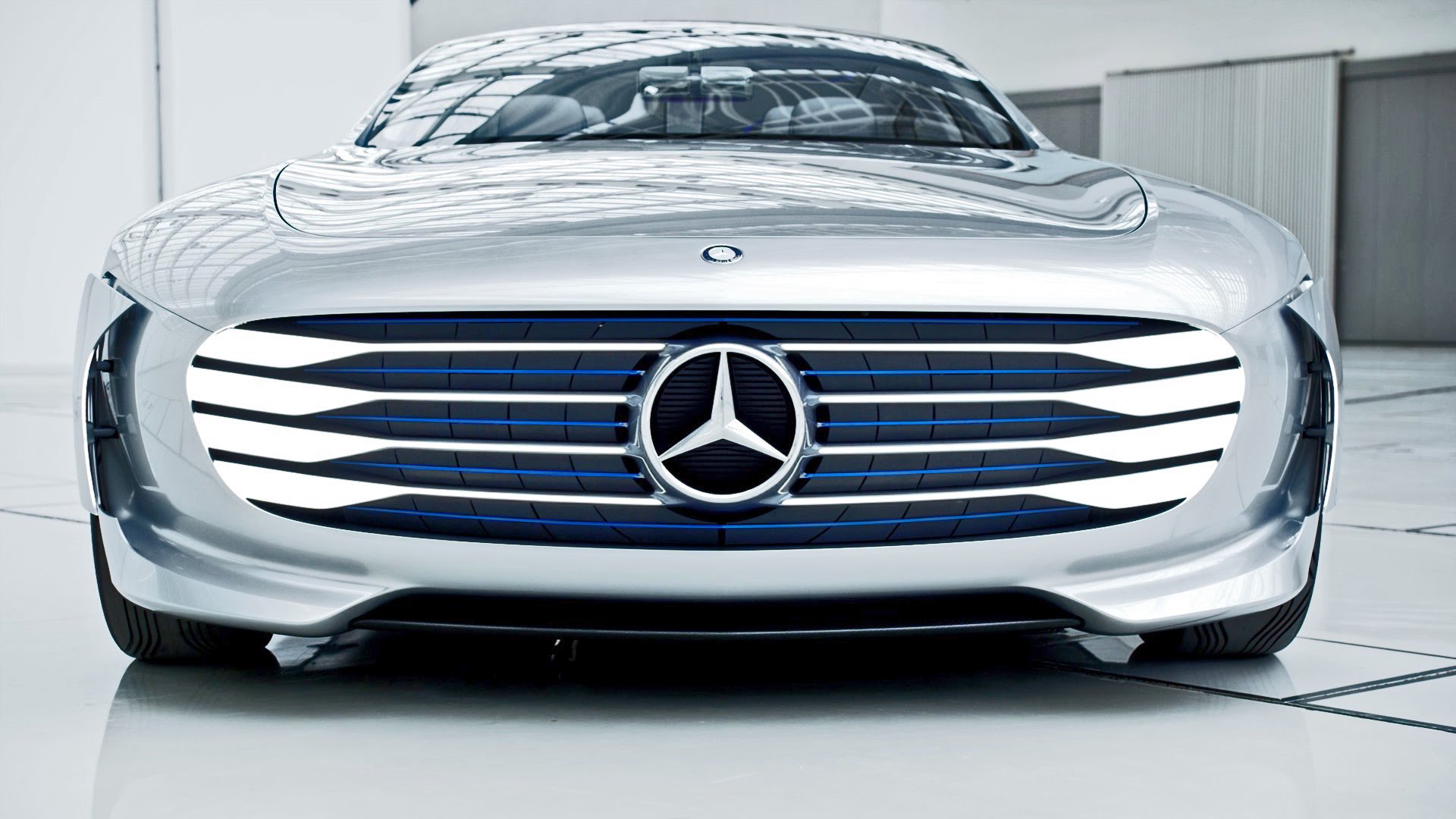 Electric vehicles are not that big yet in market right now, but they are picking up speed and will inevitably become in the future, so Daimler wants to speed up vehicle development at Mercedes. According to Automotive News, Daimler CEO Dieter Zetsche stated that the segment is gaining market share, and it’s very important for Mercedes Benz to time itself accordingly.

The CEO went on saying that Mercedes will reveal more about its plans for electric cars at the Paris Auto Show in October, where a prototype of an electric-powered Mercedes vehicle, with a 500 km (310 miles) range is expected. The car is believed to go on sale before 2020.

Daimler will increase spending in order to speed up the electric vehicle development process, which is expected to be “significantly above” last year’s €6.6 billion budget; for comparison, Daimler invested €5.7 billion in 2014.

The German giant will devote its resources in developing new low-emission and fuel-efficient engines, alternative drive systems, autonomous driving technology and a new generation of batteries. 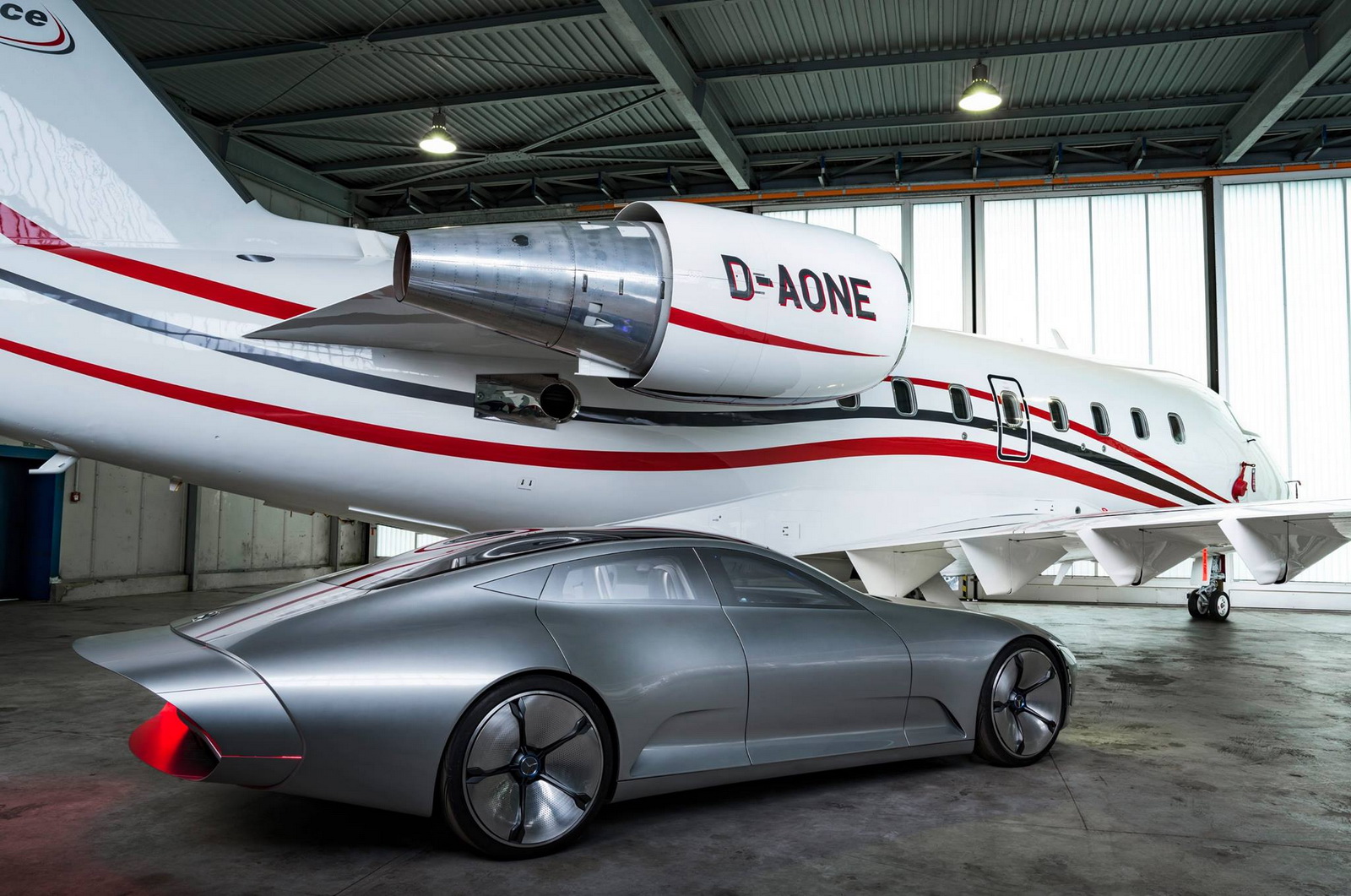 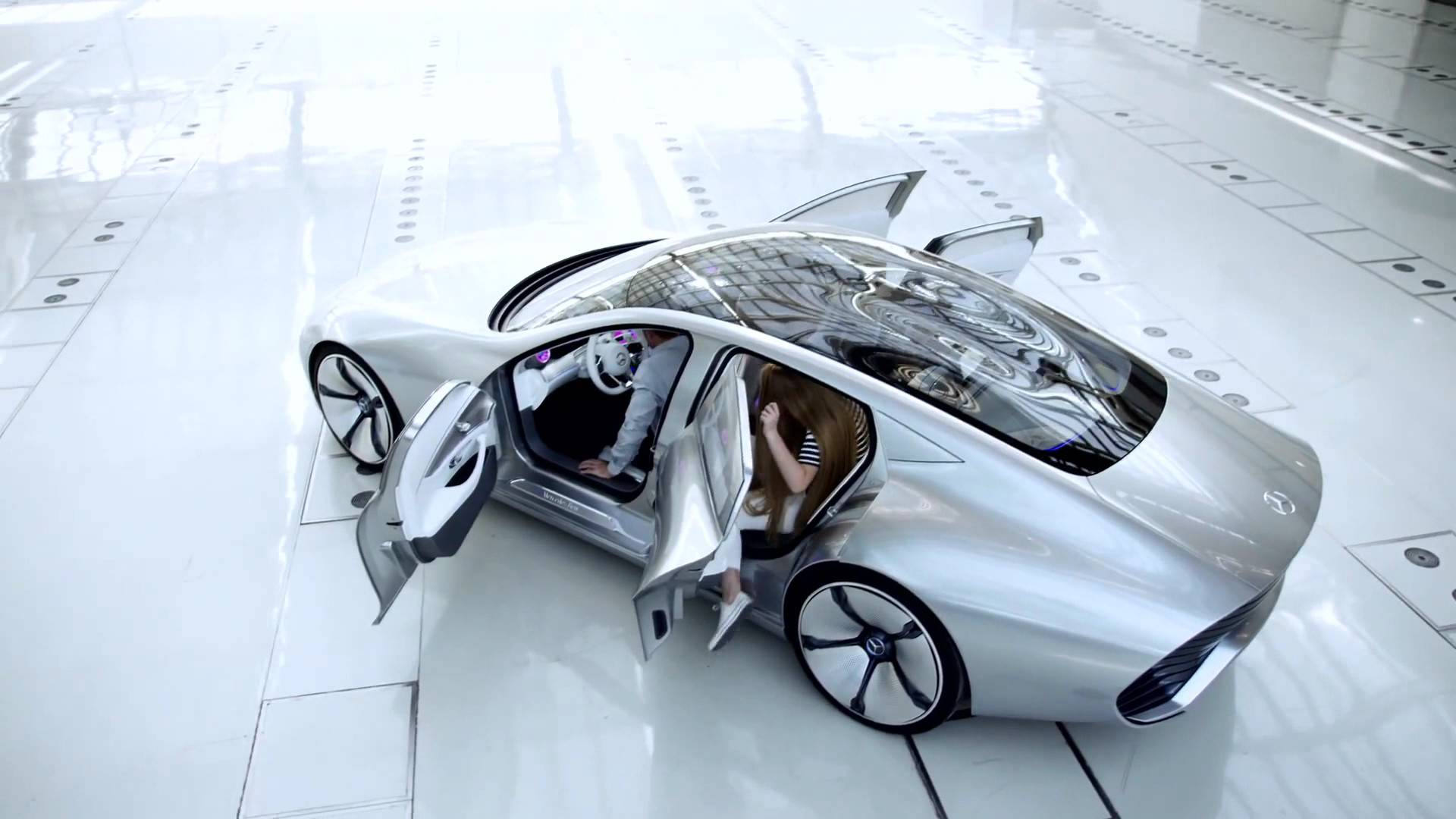