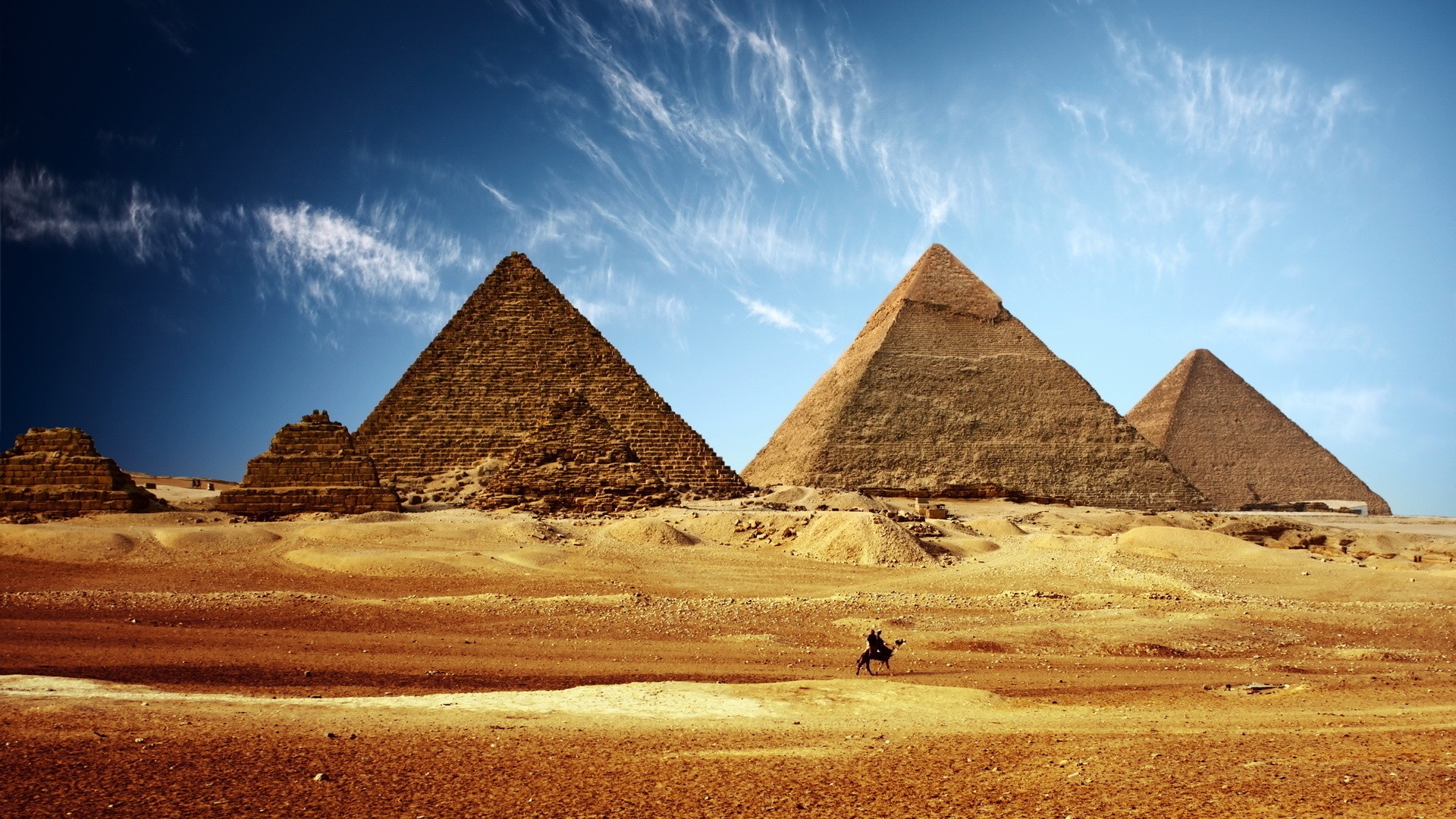 This news came after a meeting held on Tuesday between the Minister of International Cooperation, Sahar Nasr, Minister of Military Production, Mohamad Al-Assar, and Minister of Electricity and Renewable Energy, Mohamed Shaker.

The ministers gathered to discuss the recent developments related to the memorandum of understanding (MoU) that was signed on 27 July to construct the solar power station, Daily News Egypt reported.

The PV plant will be developed in two phases, bringing online 500MW at each stage.

Both the plant and the manufacturing facility will be funded by China, which has confirmed $3.3 billion in concessional financing.

According to Daily News Egypt: “This project would complement the MoU signed by the Ministry of International Cooperation with the Ministry of Military Production and China to exchange experiences, help local production, and the transfer of technology and knowledge required to manufacture and produce solar energy from silicon panels.”

Nasr said that recent negotiations with China come in the framework of cooperation between the three ministries to support the energy sector bydiversifying sources of energy and boosting renewable energy consumption.

Media have reported that a select few of private firms have concerns around the Ministry of Electricity’s agreement for purchasing solar energy according to the feed-in-tariff system.

This has resulted in solar energy companies such as Cairo Solar, Scatec Solar, and EDF, leaving the Egyptian market space.

In July, Egypt’s trade ministry announced that it has entered into a cooperation agreement with China for the exploration and implementation of 18 economic infrastructure projects within the power, transport and industry sectors.

According to the ministry, the projects include industrial investments in the fields of textile industries, manufacturing of electronics, animal feed and flat glass in addition to the creation of a phosphate complex. 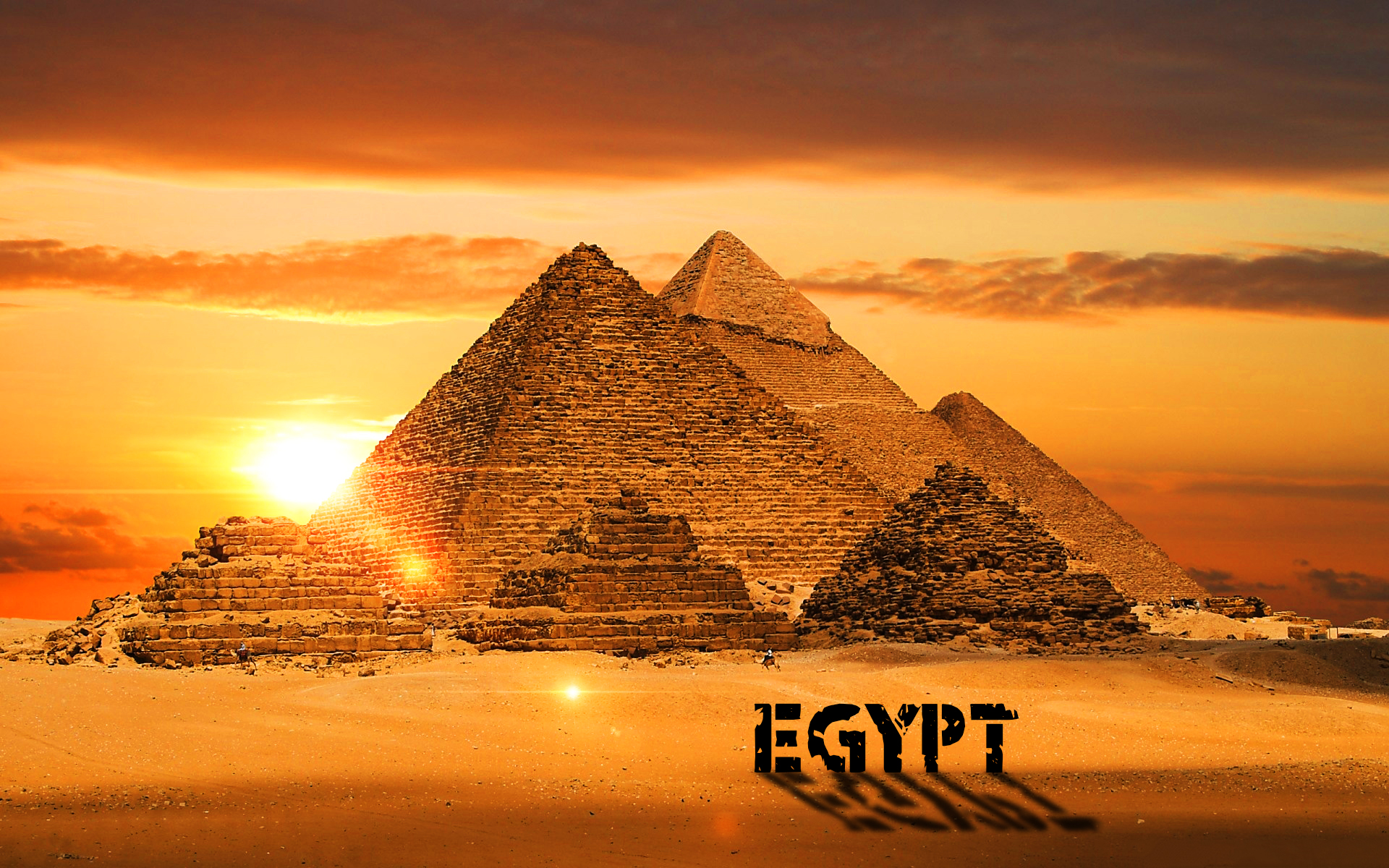