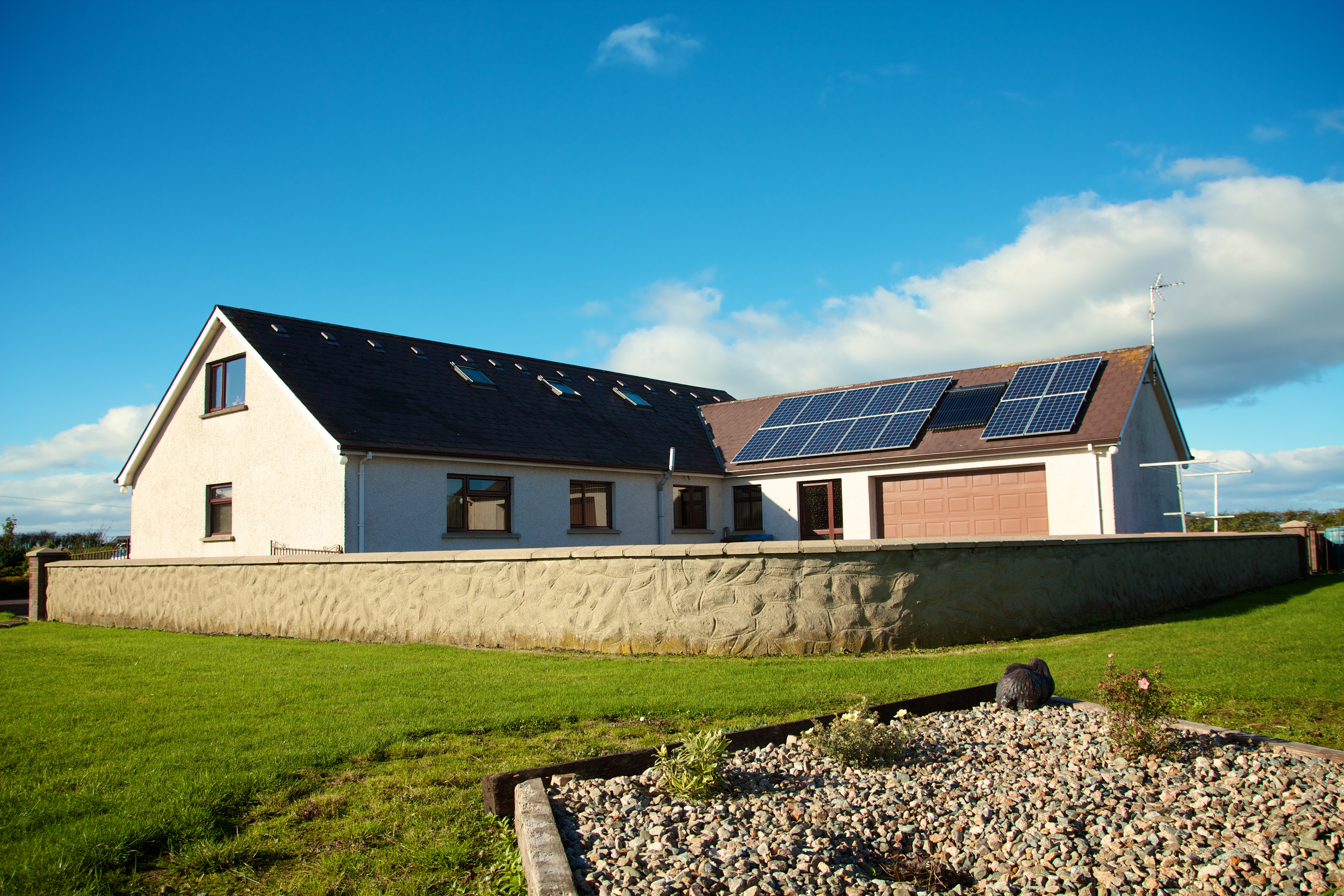 California is one of the best states in the country if you want to go solar – but only if you’re rich enough. Due to the steep upfront costs of around $32,000 in cash, only those upper-income families can afford to install solar arrays. A novel initiative is, however, looking to change that. This new project hopes to help middle class communities see the sun in a different light.

Using money raised by  government incentives and private investors to help fight global warming, the Alternative Energy Solar Project goal is to get solar panels on the roofs of those who cannot afford them. According to recent news, the plan is to use the rebates set aside for solar and the money raised by companies who want to lower the per ton of carbon dioxide emitted.

The cost for the installation to the middle class families: nothing. The homeowner gets solar panels on their roof and a new reduced electric rate. Alternative Energy Solar Projectpredicts that it could save individual families up to $2,400 a year, which they hope could then be spent on other essential bills.

Alternative Energy Solar Project has been made promotional manager over the Middle Class Affordable Solar Homes (M-CASH CA) project, one of the country’s first dedicated solar repayment system for middle class families. The goal is to install solar arrays to over 32,000 homes by the end of next year. By using training programs, government incentives, money from companies and private investors, they aim to keep the costs to those who provide and install the panels as low as possible.